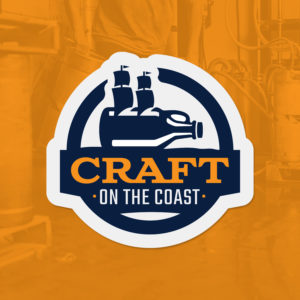 The Cape Fear Craft Beer Alliance (CFCBA) has launched a campaign to promote the area’s growing brewing scene to hop’s fans outside the area. Craft on the Coast is a branded initiative that will toast the dozens of beer-based businesses that call Southeastern N.C. home.

“We want to let people beyond our city limits know exactly the type of beer culture we’re building here in the greater Wilmington region,” said Jeremy Tomlinson, president of CFCBA. “To date, there really hasn’t been a unified push focused on encouraging out-of-towners and day trippers to experience our craft community. This Craft on the Coast campaign will allow us to do just that.”

CraftOnTheCoast.com is now live and in the weeks ahead the initiative will begin running social media ad spots in markets like Richmond, Raleigh, Charlotte and Myrtle Beach. Other plans include an online store where visitors can buy merchandise to show their support of Craft on the Coast and the local brewing industry.

Why Launch a Craft Beer Initiative?

“Beer-based businesses have become an economic driver around here,” Tomlinson said. “At the same time, craft is a national movement strong enough to get enthusiasts hopping from city to city to try different tastes. Locally, we’ve got enough going on at this point that we can leverage the draw of both our beer innovation and coastal lifestyle.”

After another successful Cape Fear Craft Beer Week earlier this year in March, the alliance believes now’s the perfect time to position the Port City and surrounding areas as a prime destination for hops adventurists.

“We’re looking to tap into beer tourism, which is a proven revenue generator in other places,” Tomlinson said. “Who wouldn’t want to come to our historic downtown or beach communities and throw back some one-of-a-kind beers… It’s an experience that’s uniquely ours.” 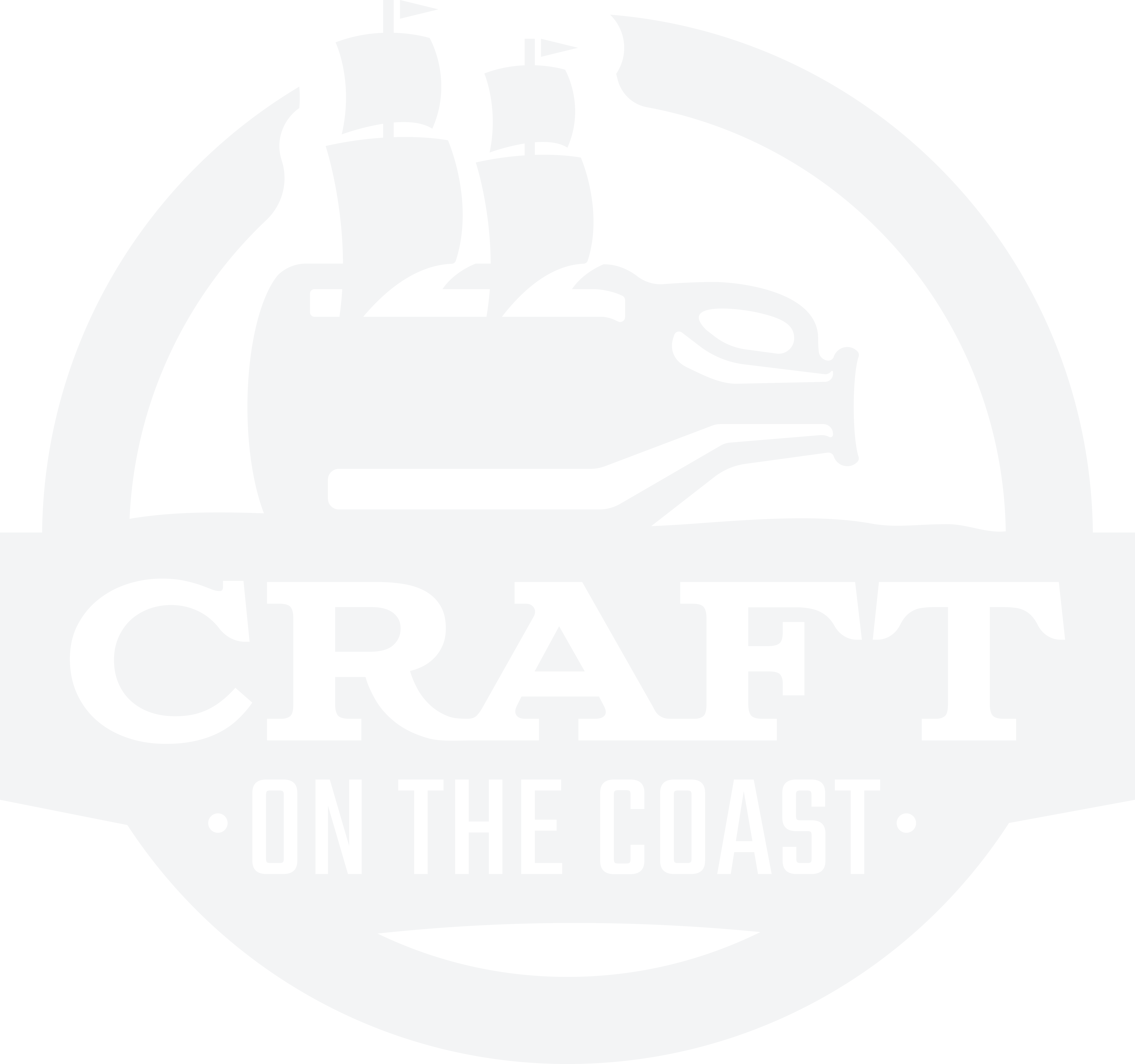